Start of the IV Marathon in Perm

The IV Festival Marathon “From the Atlantic to the Pacific Ocean” was launched in Perm on April 22, 2019. The event, which takes place under the auspices of the Federation Council and with the support of the Federal Agency Rossotrudnichestvo, began on the border of Europe and Asia with the opening of a photo exhibition and a concert of children’s ensembles of Perm.

The photo exhibition consists of works submitted as part of the photo contest “World Heritage Objects through the Eyes of Photographers.” Participants from all over the world sent photos of cultural, natural and intangible heritage sites, captured in various countries – from Spain to China.

The concert, in turn, reflected the main slogan of the IV Marathon “Preservation of Historical and Cultural Values” and demonstrated the cultures of the peoples and countries that participate in the Marathon 2019: Russia, Spain, Bulgaria, Serbia, France and Japan. 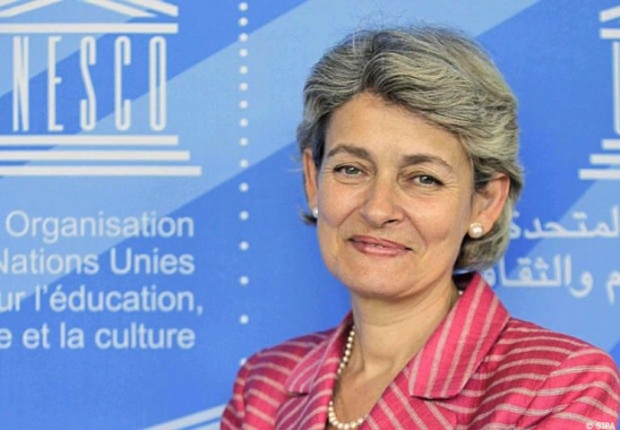 I am glad to greet once again the participants of the regular Festival Marathon that will take place in May-June this year and will cover the whole Big Europe this time, from Vladivostok to Lisbon.

One of the main tasks of UNESCO is to encourage reinforcement of peace and safety with the help of enlargement of states and nations cooperation in the fields of education, science and culture. Regular Festival Marathon is an example of such enlargement of cooperation in the field of culture. In the modern fast changing world where artificial disputes are being imposed on nations and countries it’s crucial to save connecting thread which unites all of us. That’s why the Marathon which this time will go beyond the geographical borders of Europe and will start in 20-s of May in the Eastern Russian city Vladivostok one more time will underline this unbreakable bond and unity of nations, which live there, with Europe – Western, Southern, Eastern and Northern.

It’s obvious for us today that science has been moving the mankind to progress, and education and culture improve and educate society, gives it the knowledge about its native background. Today we all regardless the nation or citizenship should count on development and support of projects in the field of science, culture and education in order to live in civilized world and go forward.
I wish to all participants of the Second Pan-European Festival Marathon fruitful work within the conferences and discussions, vivid emotions and success! 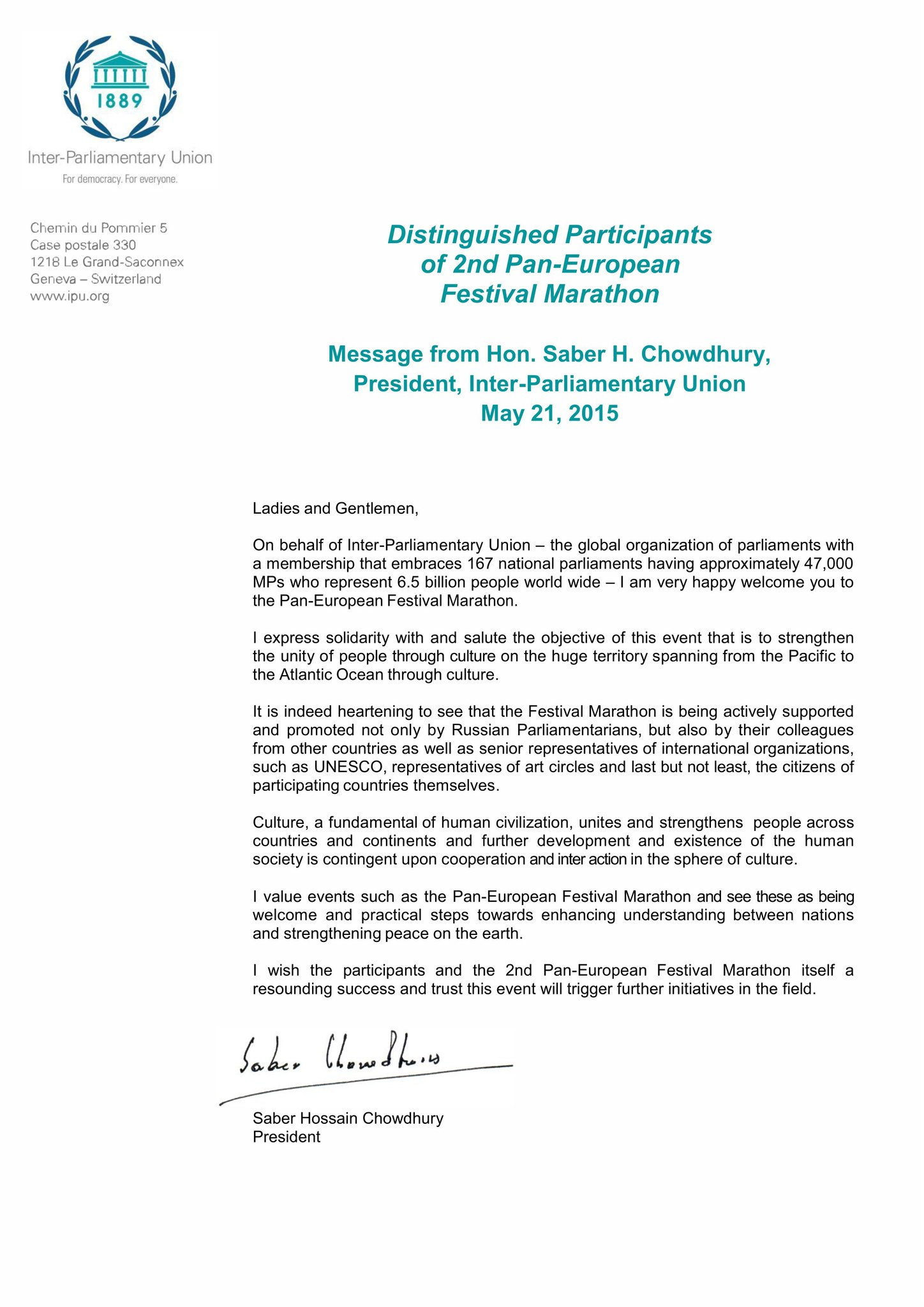 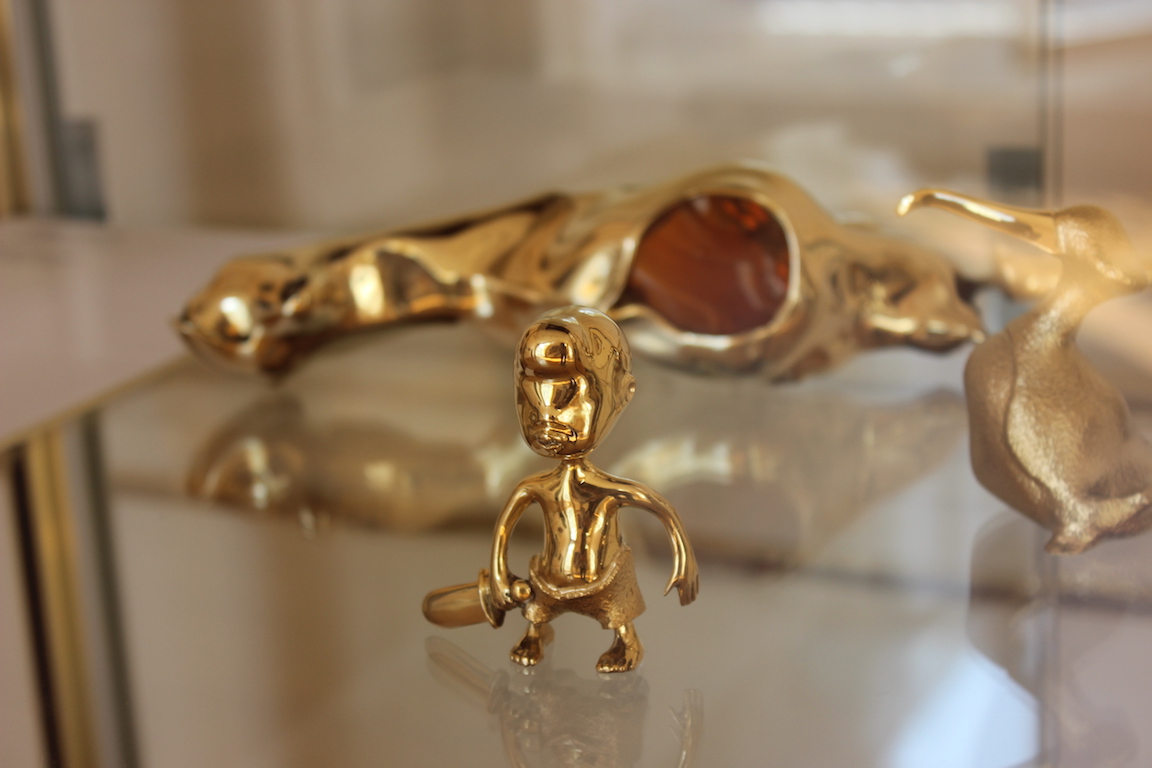